The Power of Discipline 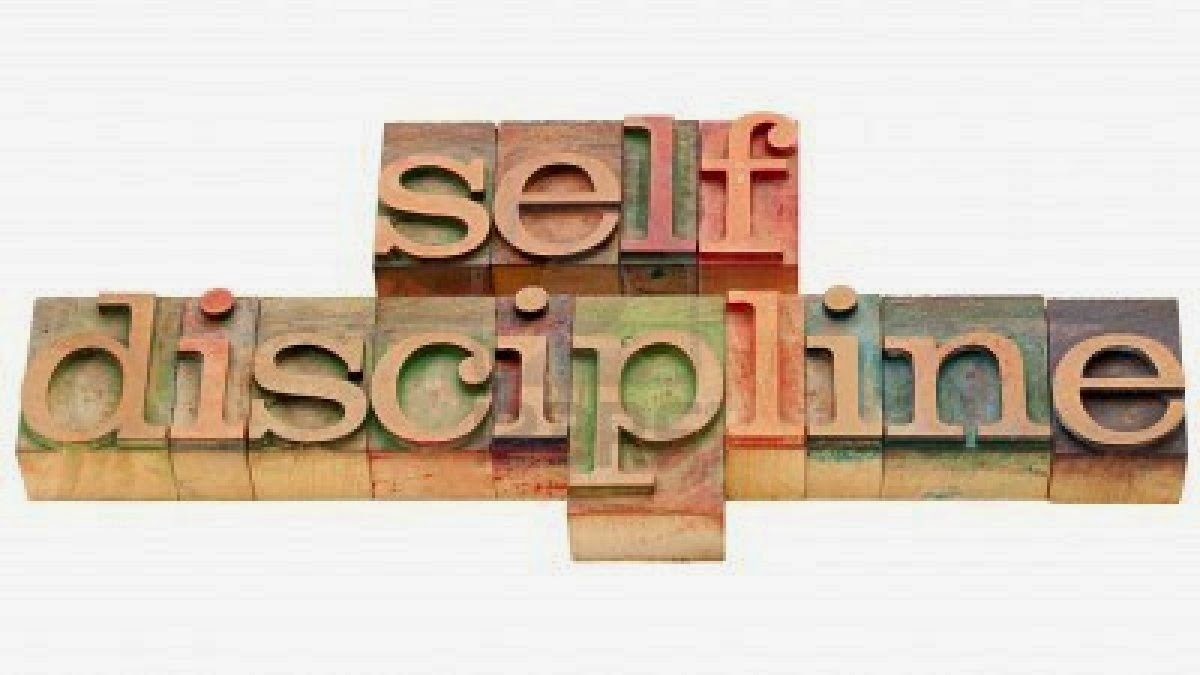 Nothing can push a man to heights like a commitment to discipline.  It shapes his hours, his thoughts, and the very direction of his soul.  There are absolutely no obstacles that can withstand the assault of a disciplined life.  History is filled with men and women who had lesser gifts and talents but through their commitment to discipline they climbed far beyond those who had great gifts.  Don’t lament what you don’t have outwardly but see what is budding inside of your soul that can have a harvest if it finds a blessed discipline.  I believe wealth, talents, personal gifts, and even good looks have ruined more than a few who thought they could get by on them without any effort at harnessing their whims, moods, and habits.  Discipline will help you to push beyond the certain coming calamities of life that will do their best to take us by the throat and choke out our faith and our hope.  O God, I don’t won’t talent but grant me by Your grace that hearty and full-orbed blessing of discipline!

Many decry habits and there is something to be said against those bad habits that mar our lives.  But what about the habits and routines the push us to the very maximum of what God has intended for us to be.  I can speak with certainty when I tell you that you have no idea what is in your soul until you put a bridle of discipline on it furthermore I have no idea what is in my soul without the harness of discipline.  Discipline will grow your character and your influence.  Discipline opens us up to experiences that we otherwise would never be able to taste.  Discipline does not help me to find life it helps me to make life.  Discipline will jerk out the inferiority complexes, the warts of impurity, the trifles of the insignificant, and the laziness of our excuses. 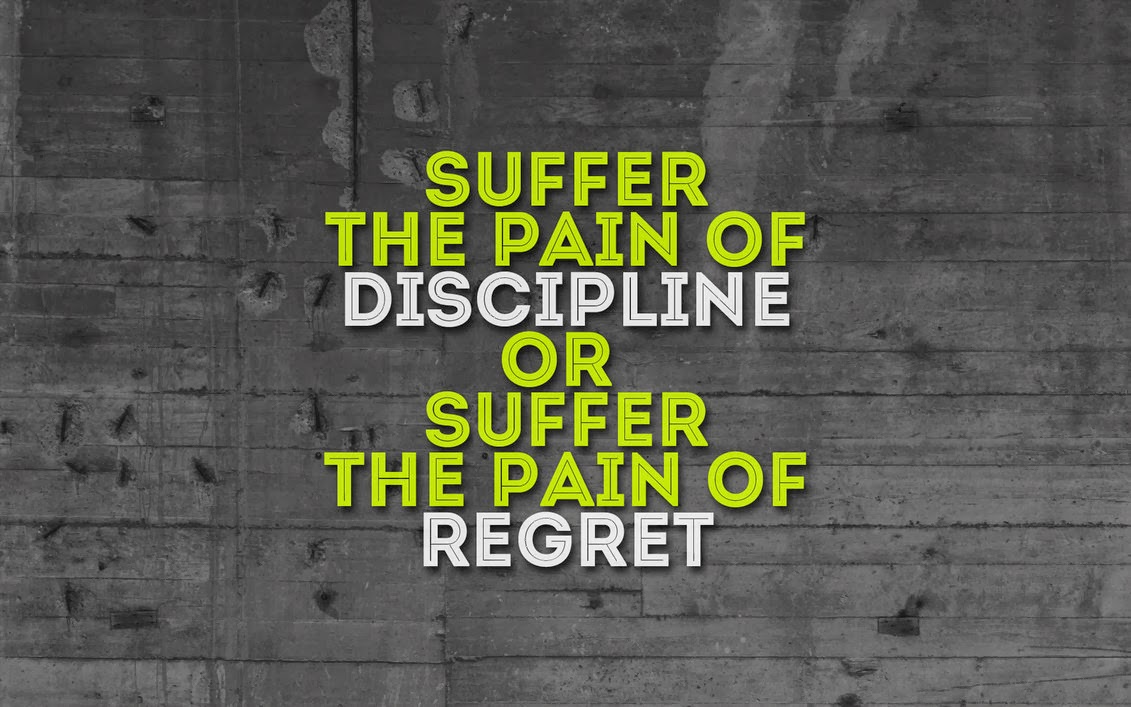 I know of no other character quality that can so push us and command us and exalt us like discipline.  Discipline has a way of pulling up defeated, beaten, and disgusted men to places that they never even imagined they could attain to.  But you have to have a plan.  Sometimes that plan means that you will have to get up earlier or stay up later.  Sometimes that plan will mean you will have to cut off some of the people who are creating a drag on your life.  Sometimes that plan will mean you will have sacrifice now for the reward later.  That plan will cause you to make some hard choices.  The very act of discipline will soon began to separate you from the common and the ordinary.  Discipline moves the soul like nothing else can!  You see, the requirements of discipline at the beginning hurt us more than they will help us.  Yet it is through the push, the fight, and the pain to gain the mastery of our emotions and whims that God allows us to see small bits of greatness that He has called us to fulfill.  Periodically along the way there will be a flash here and there that lets you know you are on the right path for you will only see a glimpse of the greater fruit of a productive soul.  But discipline hurts as it gets the soul in the workable shape that God wants us to get into!

Discipline requires sacrifice and self-denial which are two traits that our culture is so very resistant to.  The culture encourages me to eat, sleep, and be merry because tomorrow I will die.  But discipline makes you realize that there are some things you can eat that will never satisfy, there is a sleep that will never bring rest, and there is a merriment that will never truly bring deep and lasting joy.  Only the man who is disciplined will fully realize that there are higher and greater things to eat than what goes into the mouth.  He will know of a deep rest that is brought on and blessed by deep fatigue that came because of a wearying battle in the ring.  The disciplined man will gather in rewards and benefits that won’t usher in a shallow mirth but it will provide him with soaring joy that marathon runners know about when they cross the finish line for the first time.  I long for that kind of thing but it will not come unless there is a discipline that pushes against the flabby, riotous, and dark mores of my soul.

So I have some encouragement for you on this day: 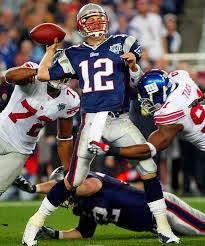 Speaking of discipline, I have read that there are two quarterbacks in the NFL, Peyton Manning and Tom Brady, who prepare relentlessly during the week to play the game on Sunday.  On the practice field they demand perfection from their team-mates.  Later when they are alone, they watch hours and hours of film of the opposing defenses looking for something to exploit.  God forgive me if I let these men be more disciplined at their game than I am about my calling!  I read bits and pieces of Colin Cowherd’s book and found out that he prepares three hours every day before he does two hours of radio and one hour of television on ESPN.  Cowherd said that he was given a rigorous work ethic from his parents that has helped him immensely.  He wrote that when he got to ESPN he realized that he was outclassed and had far lesser gifts than all the rest of the ESPN anchors.  So he decided that he would out-work them and he became what he called a “grinder.”  He has risen to the top by grinding it out.  God save me if I let him out-grind me!

I leave you with a video of a man who obviously disciplined himself to do what he does.  I can’t play a piano but I can harness the same discipline that pushed Jon Schmidt to the place he is now!

Unknown said…
Thank you for your work and sharing.