Showing posts from March, 2008
Show all 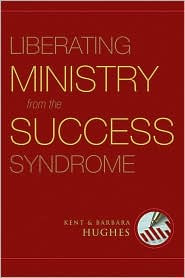 I took a phone call about six months ago that really got my attention. On the other end was a pastor who was having to endure some very difficult times. He was a good friend of mine and I know that his motivations are right but his understanding of “success” is all wrong. I tried to carefully and gently share it with him and the graft did not immediately take but in time it will because the pain that he is having to endure will bring clarity to what I told him. As I listened, I discovered that I had heard this conversation countless times in the last 10 years. I noticed that there were some minor variations in the details of the call and that only the geography had changed. The geography was different but the essence of the story was not. I am coming to fear that far too many good men have allowed the American Dream concept of success to totally wreck the biblical prototype of successful ministry. If you are a minister, pastor, assistant pastor, or fill any other role in t
6 comments
Read more

When Good Words Are Ruined 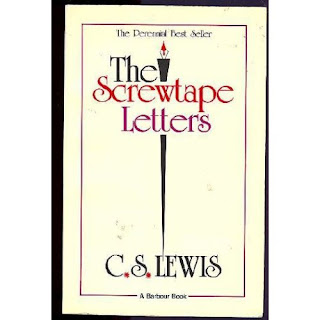 While the world was mired in World War II in the 1940’s, a series of columns begin to appear in a now defunct newspaper called The Guardian . The author of this series was by C. S. Lewis of whom I read after for a number of years now. C. S. Lewis will force a man to think and even lean to the dastardly proclivity of discernment , which has been labeled as a bad thing lately. We user-friendly, password, “don’t give me a manual” type personas have some disdain for thinking. The sort of check your brains in at the door mentality has led to some grief here and there. When one looks at history, this is not a recent development as one might want or even be inclined to think. The greatest spiritual battlefield is between our ears. It is not Hollywood , the media, the political system, or you-fill-in-the-blank that is the greatest area of spiritual warfare. All of these things have their merit in the spiritual battle but they are nothing more than accomplices to the spiritual
2 comments
Read more 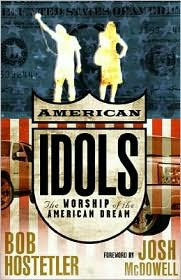 Over the last several months it has come to my attention that I have neglected one of the early practices of this blog—book reviews. I have been reading but I have failed to continue to write about books that I have gleaned something from. If you are an avid reader, I am certain that at some points that you have talked back to the books that you read. I figure that if I buy a book, it is my property and I can treat it as such. Therefore, if I want to mark it up, write in the margins, or talk to it, I can have such liberties because it is my property. Ever since our little Dave Ramsey journey through Financial Peace University , my book purchases have had to be much more judicious. The bad thing about this is that I have been unable to purchase books at a “beyond my ability to read them rate.” The good thing is that I have picked up some older books that have been in my personal library for quite some time and either I have not finished them or had not read them.
Post a Comment
Read more
More posts
Visit profile