Showing posts from January, 2019
Show all

Why I Read Books 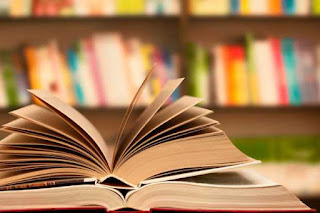 There is a periodic thought that rolls through my mind that I think at times is stimulated by something nostalgic.   Nostalgia is often a feeling that comes to us when we think about the distant past.   That thought has to do with my affinity to books.   I am incredibly thankful that I grew up in a home where reading and books were highly promoted by my parents.   My brother and I were latch-key kids in a time when culture did not seem to be nearly as confused and violent as it is now.   Around the time I got in the seventh grade, our parents let us stay home during the summer and sort of keep up with ourselves.   I am certain that there were those occasional times of sibling rivalry and bickering that naturally goes on between brothers but it is hard to remember any instances of that at this point in my life.   What I do remember are the Saturday visits to the church for visitation and door knocking which was followed by a trip to the local library which in turn wa
2 comments
Read more 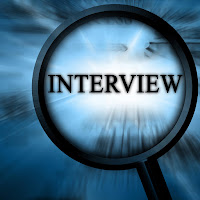 The following is an interview that was requested by Greg Stone who is one of the editors of the Indiana Bible College Perspectives magazine.  I thought it might be helpful on the Barnabas Blog. --> 1.     Briefly tell us about yourself and your ministry. The apostolic Pentecostal church is all that I have ever known.   I grew up in a home missions’ settings and was kept very involved by my parents (who were not in the pastorate but just very good saints) as the years went by.   I am now the pastor of the church that I grew up in.   I have been married for almost 33 years and have three children, two sons who are married and are ministers, and a daughter who is involved in ministry as well.   I was bivocational much of my early years in ministry and worked as an RN in various areas such as critical care and cath labs and I have to admit that some of my approach to both preaching and teaching was influenced by all of the years of working with physicians and other
3 comments
Read more
More posts
Visit profile