Showing posts from July, 2006
Show all

A Reading List for Pastors/Ministers by E. E. Jolley 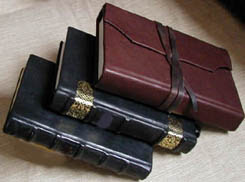 I have just received a letter from Pastor Brooks Coburn from Louisiana . In this letter he mentioned a man’s name that is probably quite familiar to a lot of UPCI ministers. Pastor Coburn’s letter has stimulated this list that I am going to share with you. I graduated from Texas Bible College in 1992 and moved back to Dothan in May of that year. I had a burning desire to be a “great” preacher whatever that entailed. I can remember very early in my ministry days hearing J. T. Pugh say “If you are going to be a great preacher, you will have to be a great reader!” The difficulty with that is that often rookies have no idea where they should begin to read. In the summer of 1995, I was working a Junior Camp in Alabama . I had been elected as the Alabama District UPCI Sunday School secretary and one of the responsibilities was to be at the camp. Late one night, I was having a conversation with our district superintendent, Roger Lewis.
7 comments
Read more 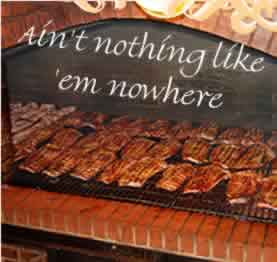 Session One Kenneth Haney & Sam Emory Birmingham Jefferson Convention Center At some point in your life, you must drive to Dothan and eat at Larry’s BBQ. It is very good southern BBQ and I have to admit that I frequent the place on a fairly regular basis. So today when Bro. Patterson and myself were invited by Bro. Sutton to go to Dreamland BBQ for some ribs we took off. Larry’s is good but Dreamland is legendary. President George Bush (43) ate at the one in Tuscaloosa and the two most important ment in the state of Alabama , Tommy Tuberville and Mike Shula have both eaten at the one in Birmingham where we ate today. That was at lunch and it worked out well. They gave us Flowers Baking bread (this makes some of the Dothan guys happy) to eat and the loaf was fairly well polished off by the time that we got finished. That was lunch. The first “real” session of ARC officially began tonight at 7 PM. From the outset, it was very hig
Post a Comment
Read more

Pre-Conference Session Jefferson County Civic Center, Birmingham , Alabama Bro. Patterson and I are here in Birmingham for the Alabama Revival Conference. We drove up today (without an accident or a ticket, this info is for my wife who probably isn’t reading this blog) and arrived around 4 PM. We managed to get checked in and situated at the Quality Inn at the Oxmoor Road Exit. After having to take a foray out and pick up some dress shoes because I inadvertently left them in Dothan we were ready to go to the Jefferson County Civic Center . The reason that I left my shoes in Dothan was because I was interrupted in my packing process by none other than Stacy Cureton . She called me about the time that I was loading up and had to ask some questions about how we got the Bible and the translation methods, etc. So her call helped me to forget my shoes and now I have some new “Sunday” shoes. I haven’t had any new “Sunday” shoes for ab
3 comments
Read more 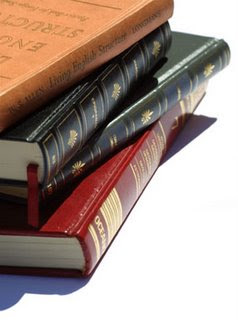 Last Friday morning, July 7, 2006, I received a message on my answering system from Pastor Brooks Coburn who pastors in Louisiana . I have never met Pastor Coburn but my brother-in-law, Mike Patterson (FMD-Romania), has. He spent a Sunday with Pastor Coburn and his church and found an incredibly warm spiritual atmosphere in the church. Afterwards, the Coburn’s apparently overwhelmed them with some old-fashioned Southern hospitality. . . . I am unsure if fried chicken was involved. . . . but if it was as good as my brother-in-law said it was, I am strongly suspicious that fried chicken was involved. I have never met Bro. Coburn but you can count on one thing, if I am ever in his “neck of the woods,” I am going to make it a point to stop and acquaint myself with him and his family. Bro. Griffin used to tell us that there were a whole lot of folks that we did not know who had not bowed a knee to Baal and that one of these days we would have the opportunity to meet them.
2 comments
Read more 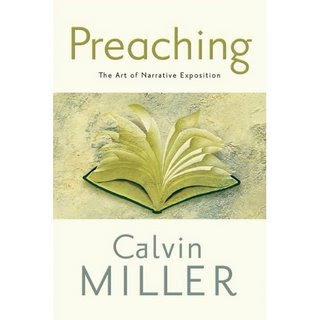 From the previous post , you are probably aware that I am encouraging some summer reading among our church youth group who call themselves “Power Supply.” My son, Justin, has already finished, In the Heart of the Sea by Nathaniel Philbrick. It was such a page turner that he could hardly put it down until he had finished it. I am in hopes that a lot of others are reading too! I also am reading some good stuff too. I have recently finished Lance Armstrong’s Private War which traces his 2004 Tour de France victory and it was quite interesting. Some of the book spent time describing his teammates and what they specifically were responsible for when they were riding in the peleton with Lance. The reason that I read about LA was it fit into the category of what I call “mindless” reading. The reason that I read “mindless” books is that they really help me to disconnect with a lot of the day to day pressures that we are faced with. When I say that a book is “mindless
3 comments
Read more
More posts
Visit profile