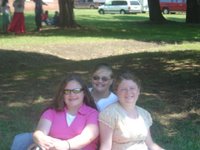 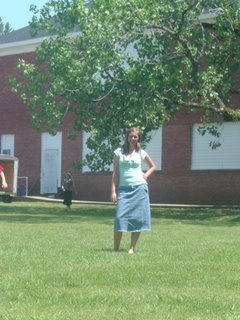 I have been exiled for a week and it is not in Siberia but rather in at the Alabama District United Pentecostal Church District Headquarters. We started this morning at 0630 and rolled out of with about 25 Senior Campers and four staffers along with our district Youth President. Our District Youth President is also our Youth Pastor (Neal Williams) and he arrived last night to get things ready for camp to start today.

We managed to clear the runway in at 0725 and arrived for registration by 0940. The rush from the campers was to get the bunk of their choice. It is always sort of amazing how our priorities have suddenly changed with the arrival of summer Youth Camp.

After a brief orientation with the principal Pastor Perry Wells of we were well on our way to starting the camp off right. No shaving cream episodes are allowed, no water guns, no water fights, no diving off the roof, no swimming in the cow ponds across and a host of other taboos were denied by the CCIC (Chief Cat In Charge). So far, the campers have responded fairly well but we have only been here for eight hours. 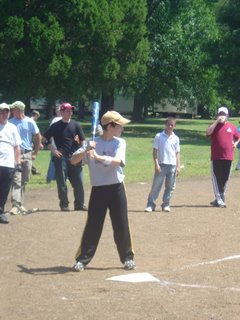 For lunch we had hot dogs with chips and chocolate chip cookies. For supper, we had chicken fingers, mashed potatoes, green beans, and ice cream. Speaking of camp food, I once heard a major official around here quoted as saying the by Thursday morning that all the kids should have mandatory doses of either Ex-Lax or castor oil, whichever choice suited them best. Enough of that! You get the drift.

Camp is always a good place to enjoy cold showers, late nights, early mornings, and somewhat supervised mayhem. But along with all of the drawbacks, there are some major accomplishments that occur. This generally range from campers receiving the Holy Ghost, renewing commitments to God, and some even find the 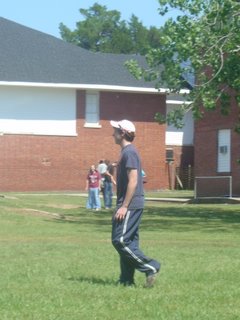 mselves embracing a call of God on their lives for ministry. It is positive, productive, and ultimately life changing.

Our camp evangelist this year is Ron Tiller from . Tonight, he took his text from Ephesians 5:15-16 preaching a message entitled “The Crucial Point.” He opened with the four characteristics of fools from Matthew 25 from the five foolish virgins. (1) They took on extra oil; (2) They depended on others to save them. (3) They bought just enough oil (did not sell out to everything); (4) They always miss the visitation of the Lord.

This is the crucial hour and the young men and women of this generation need to develop a sense of endurance. To redeem the time, one must (1) Know the will of God; (2) Take advantage of every opportunity; and (3) make a commitment of life to God and to the Church.

The famous midnight madness is in progress right now but I have no internet access here at and have to gone into to see if I can pick up a LAN signal from somewhere and discreetly post this blog. 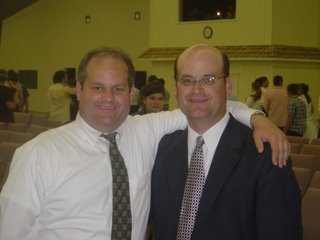 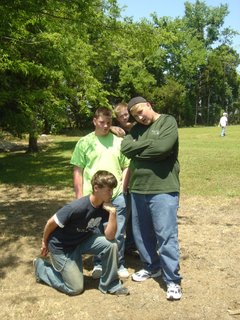 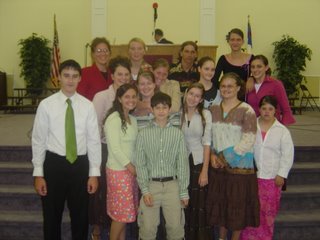 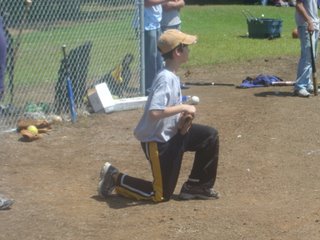 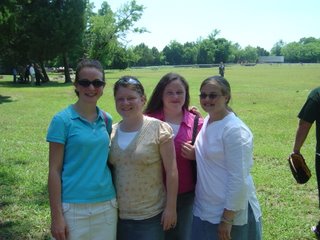 Philip Harrelson said…
daddy i love you & miss you.Please bring me back something.

Anonymous said…
BRO.PHILIP THESES POSTED ARE GREAT.
I KNOW THE YOUTH ARE HAVING A WONDERFUL TIME.IT HAS CHANGED WHITNEY'S LIFE.
JUST TO SEE HOW WELL EVERYONE IS DOING, AND TO KNOW THEY ARE AT A PLACE TO PRAISE HIM. IT IS SUCH AN INSPIRATION.
10:06 PM