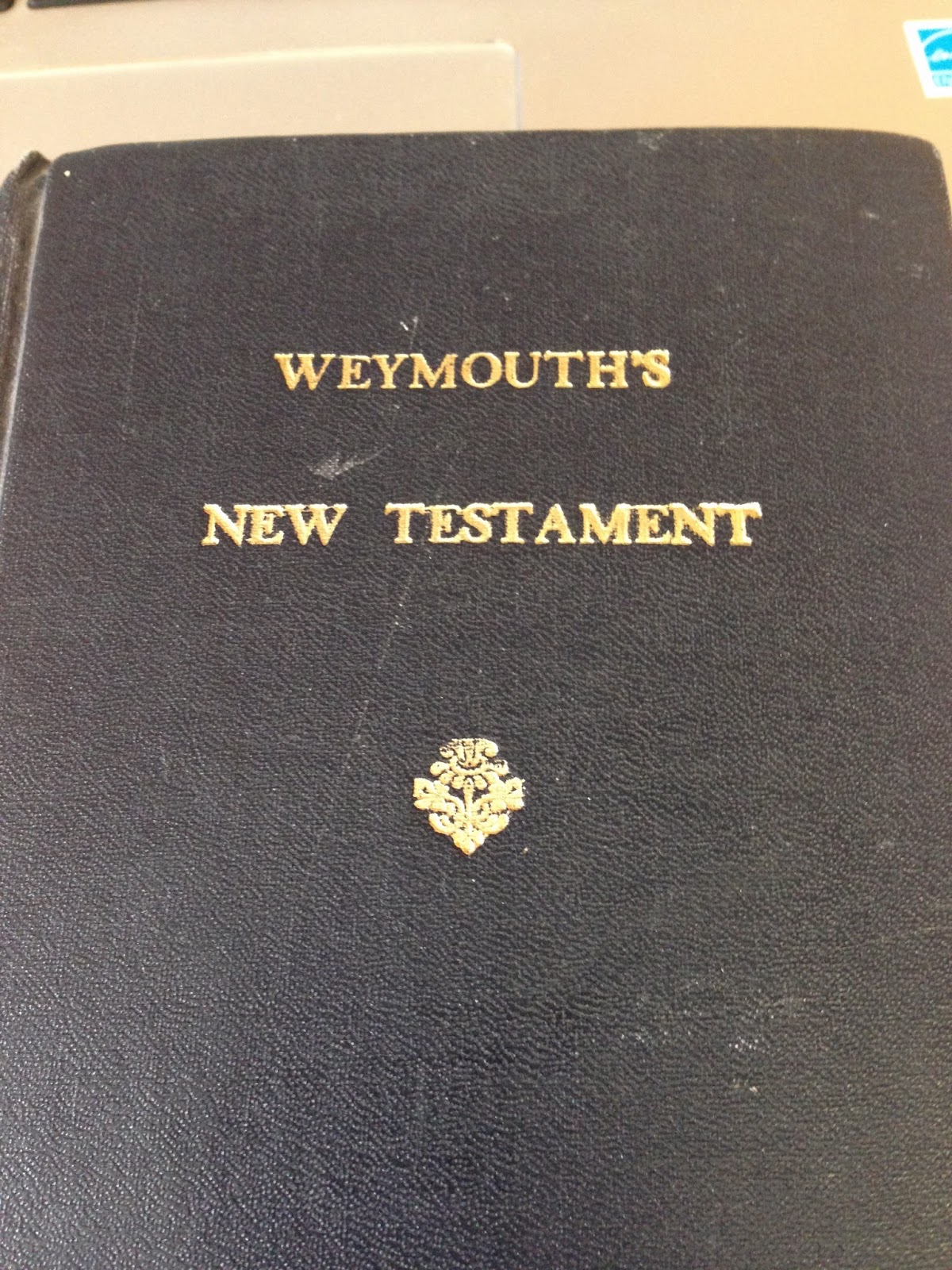 Last year as I floundered through writing out the Pastoral Epistles in a journal with a fountain pen (all in the great hopes that my cursive handwriting would improve), I found an intriguing quality that was listed by Paul.  He instructed that a man who was desired the work of a bishop (KJV), overseer and bondservant (ESV), servant (ESV), and superintendent and overseer (Amplified) be “apt to teach”.  I was particularly struck by this phrase as I wrote the words from Weymouth.  He translated 1 Timothy 3:2 as “with a gift for teaching” and in 2 Timothy 2:24 as “a skillful teacher.”  The Amplified Bible also had a remarkable rendering also for in 1 Timothy 3:2 it is “a capable and qualified teacher” and 2 Timothy 2:24 it was “he must be a skilled and suitable teacher.”

I am certain that all students have at one point had a teacher or two or three who really stood out from the rest of the mix as someone who pushed your life in a direction of excellence.  I personally have had some who did that very thing for me as I have navigated through my years of education.  I have been incredibly blessed to have taken part in a wide range of education both in the classroom and clinical setting.  What I have realized is that of all the teachers that I ran across there were just handful who could fall into the category of being an excellent teacher.  It is apparent that Paul fell into the category of exceptional.  You can see his excellence coming through in a variety of ways when you read the account in Acts and scattered throughout his epistles.

·        We find a heartfelt concern for those whom he taught.
·        We find a clarity of definition about Christian living and worldview.
·        He did not shy away from confronting the culture issues that pushed on the church.
·        He became a man to all men so he could connect with them the message of Jesus Christ
·        He was willing to endure the criticism, misunderstanding, and persecution of the false teachers who attacked his reputation and training.
·        He was solely committed to the truth no matter what the cost and gave no regard to the audiences he 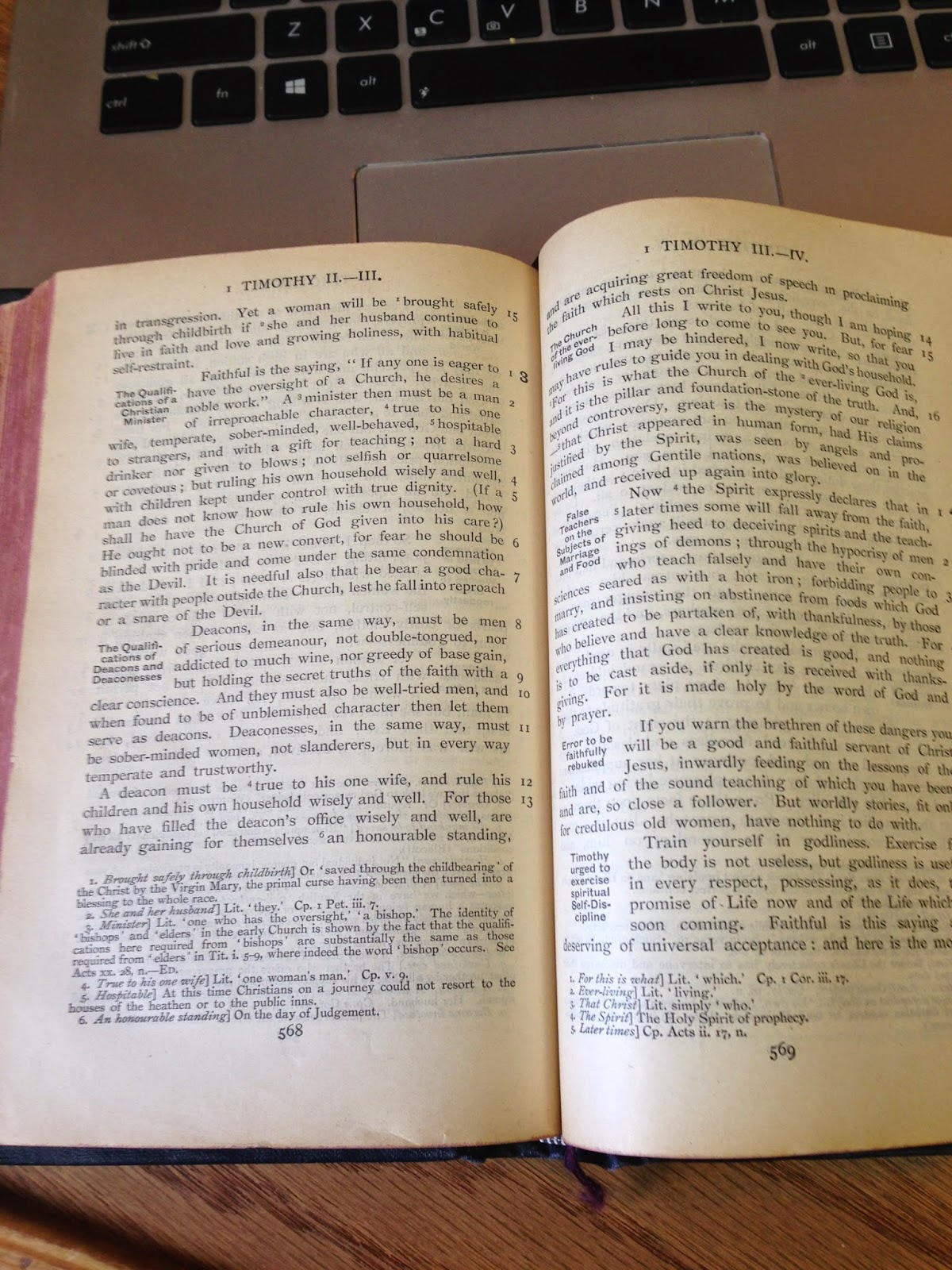 was in front of which ranged from the heathen to royalty.

While skill is involved in all of these outlets of ministry there is something more to it than just skill.  I believe when Paul included “apt to teach” in these qualifications that he was getting at the issue of character.  We can have the skill, the material, and the ability but if character is not pushing it, all of our teaching will fall short of what God intended to do with us as servants of His and of His church.
As I mulled over this phrase, I come to realize that there are a few things that help build character into my life and into my teaching. 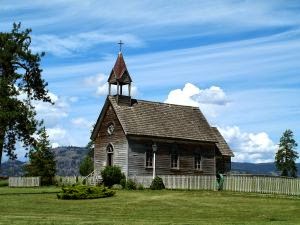 Consecration—An old word that is rarely spoken anymore.  It means to be dedicated to God or to be set apart for use by the Lord.  The illustration of this is when Moses and Solomon consecrated the tabernacle and the Temple along with all of the furnishings for a holy use by God.  The priests of Israel were to live in a manner that clearly chose to do this.  The New Testament idea is that of a living sacrifice (Rom. 12:1-2).  If I will convey holy concepts through teaching, it will reach its potential only when I am willing to make a commitment to the pursuit of holiness.  The pursuit of holiness needs to be a common theme of my prayer and of my preaching.

Discipline—This is another matter that is crucial for me if I am to be “apt to teach.”  Discipline is costly but it is called for (1 Tim. 4:7-8).  The disciplines of a private prayer life, a private time for the Word, a private time for meditation, and a private time for silence.  Paul’s words ring out in this manner in relation to discipline:  Lay aside, fight against, work out, press toward, and this one thing I do.  Discipline will cause me to fight against the spirit of the age so that I may develop and appetite for God.  Work out your own salvation. . . Work out your sanctification. . . Never believe that this thing does not involve some effort on my part to do the will of God.  Saved by grace through faith (equivalent to obedience)?  Yes!  But we are rewarded according to our works and there are multiple accounts in the parables where Jesus condemned and judged against those unfit servants who did not work their vineyards or invest their talents or fill their lamps.  I should take a very serious note about this matter!

Demonstration—This very action proves our direct relationship to both God and His Word when we are transformed in such a way that our words are not just something we preach but what we practice.  The Pastoral Epistles are a written document and because it is structured with words therefore there are parts of speech (backtracking to a 7th grade English class).  One of the parts of speech is a verb.  Look through the PE and note the verbs and that is what is to be demonstrated. . . Those are the things Paul urged Timothy and Titus to do in their 1st century setting.  What I am to do is make the application to my own calling in a 21st century setting.  I might add that often when we are discharging these duties there aren’t a lot of power moments that Pentecostals choose to seek after in fact you may find it mundane and somewhat of a grind.  This is called faithfulness, it is called demonstration.  I am listing a few of the verbs from the ESV found in 1 Timothy 1, 2 Timothy 1, and Titus 1.

There are numerous other commands you find as you work through the other chapters.  As we move through these acts of ministry something very unique begins to take place, a man slowly builds great credibility in his life.  But I also must wave a flag of danger in this setting!  No matter how long you serve, how much maturity you accrue, or how much influence you may have, if one subtle snare of the devil soils your ministry all that you have built for years can be vaporized overnight.  Be careful how you walk!

As usual, much more than I had intended to write but I will revisit this again.

Unknown said…
I very much found this is God's perfect timing. Thank you for sharing!
12:37 PM