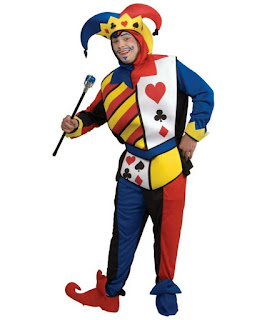 If there is a priority focus in my life at this point, it would have to be preaching and teaching the Bible.  In my thoughts there is nothing that is more crucial to the life of a church than a pastor who entirely concentrates on the principle set aside in Acts 6:4—prayer and ministry of the Word.  It is a BIG deal!  There are so many voices that are vying for my ears, my mind, and ultimately my soul and I realize that others are in this same cycle of life as well.  The most important voice we can hear is the one that is rooted in Scripture.  The spiritual health of the minister and the life of the church often rise and fall with the commitment that a man has to this calling of preaching.  It requires discipline to stick with preaching through the Bible week-in and week-out, year after year.  At this point of preaching for almost 30 years, I cannot even scratch the surface of what has taken place within my soul because of the untold hours of Bible study, prayer, reading of books, listening to sermons, meditating on the text, agonizing over the lack of personal skill, and knowing the highs and the lows of sermon delivery.  When we take preaching seriously, we align ourselves with the emphasis that Paul put on preaching in 1 Corinthians 1:17-31.


A friend of mine, Pastor Wayne Naylor, gave me a book last year by Bob Russell, about spending fifty years in ministry and what he would do differently and what he would do the same.  The chapter on preparation for preaching is one of the huge gold mines that is wrapped up in that book.  He lists five points about expository preaching that were very valuable: 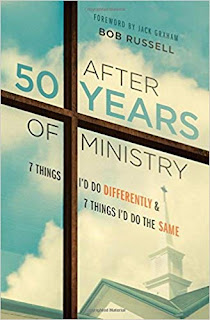 He goes on to note what expository preaching does as well:


But here is what I would add to these two lists:  This kind of preaching is not for lazy preachers.  It takes time, work, effort, and prayer to sufficiently work through a text to prepare it to preach.  This kind of preaching does not appeal to clever preachers who think they should drink deeply from culture and then divulge so-called commentary on what is taking place in the world.  It is almost as if they have become late night comedians who are giving their opening monologue to clapping, shallow, and mindless “worshipers.”  It is a fearful thing to turn a church into an entertainment venue that promotes more worldly carnal knowledge than a holy reverent knowledge of God. 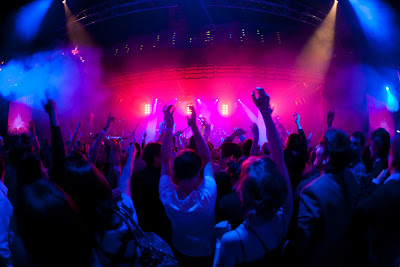 Here is what takes place when preaching becomes entertainment.  The “worship” service starts having more of an atmosphere of a dance club than something that was exalting God.  The room is dark, the lighting mirrors any nightclub in town, the worship “leaders” twitch, gyrate, hip-hop while the band plays their hot licks.  The congregants are mere observers, as if watching a show, than active participants in a worship service.  The music has expressive effects with repetitious note sets designed to move the emotions instead of the soul.  It oozes the coolness factor that now has found its way into so many places of worship.  High on talent but low on anointing reduced to a sad performance.  Worship going on at altars reminiscent of the ones in Damascus instead of those true ones in Jerusalem.  A. W. Tozer warned of this in the ‘60’s of the previous century when he said that this trend that would envelop the church as it moved toward the final days before the rapture.  Paul warned us of the traps that would be present in the end (Eph. 4:14; 2 Tim. 3:1-5; 4:3-4).  The “preaching” starts.  The speaker is polished, eloquent, and incredibly clever.  A few Bible verses scattered throughout the talk but it was more of a collection of nifty quotes and historical references and stories than anything else.  At the end, the Scriptures had been tossed negligently aside.

He has made it!  He has arrived!  C. S. Lewis in his book, The Screwtape Letters, notably wrote of the man who the devil had turned into an angel of light who was equipped with deception.  Long live our man in the pulpit, exults the enemy of the church.  Long live our clever, polished, well-dressed, culturally-acceptable, smooth man in the pulpit.  The one who spends little time bent over the Word with worry in his soul about his people.  The one who drifts from a verse here and there that won’t offend or unsettle the worldlings who listen to him every week.  The one who is a Pied Piper of hell and not one of God’s valiant voices of warning crying from the top of his wall. 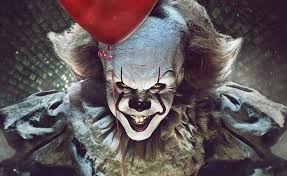 When preaching becomes entertainment, a vast array of spiritual diseases sweeps into a congregation.  Some of those diseases are immediately fatal but the greater likelihood is that the church starts a long slow slide toward spiritual death that becomes apparent after a decade of entertaining preaching.


May the Lord deliver me from being an entertaining preacher at the cost of being a biblical preacher.  May my tongue cleave to the roof of my mouth if I forsake my calling.  May there be a tiny clot lodge in one of my coronary arteries and stop my heart before I ditch my calling and become an entertainer.  May God in his sovereign mercy let a stroke silence my voice before I seek cleverness, entertainment, talent, cunning, and amusement at the expense of preaching His Word!  You say, “that’s a pretty radical thought!”  I say, “when I understand the brevity of life and the length of eternity, I cannot take this calling too seriously!”

John Carroll said…
This is a tremendous word.

The twitter generation with their tv trained attention span is a challenge to minister to.

God give us men who will invest the time and energy needed!

I tell young men that if they don't want to pray and study, don't accept a call to preach.
5:52 PM

This is a global problem, requiring a global solution: The WORLD needs the WORD!
2:36 AM