A Book Recommendation - Don Basham, Deliver Us From Evil 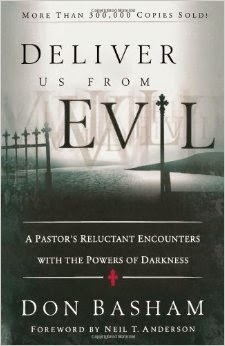 I am quick out of the chute this year having already finished a book in the first week of the New Year.  This book is not a particularly new book with an original publishing date of 1972 but it has gone through at least thirteen printings of the original edition.  Furthermore it has gone through a revision in 2005 and I have the second printing of that copy also.  Last year, I wrote several lengthy posts of some personal Bible study notes as I trackedthrough Kay Arthur’s book, Lord, Is ItWarfare?  Those are still available although I did not complete them because I had started writing with a fountain pen as described in the first post of this year.  I do have those notes written in another journal and perhaps may need to revisit them and post the rest of them.

Spiritual warfare has always been an interest of mine and I have more than 100 books in my personal library that deals with this subject.  The only subject that I have more single volumes about is holiness which logs in at more than 150 books devoted to that subject.  I have discovered over the course of the years that when you read and study about personal holiness and spiritual warfare together that you will have to come to grips with the very close link between to the two.  A commitment to personal holiness gives a Christian great power when he is dealing with the attack of the devil.  Indeed!  A real live devil who is not a concept, theme, or ideal planted in the human consciousness but an arch-angel who fell from heaven to lead a rebellion against God.  Spiritual warfare operates in zones that attempts to weaken the commitments that we make toward personal holiness and when we fall in the battle, we suffer and those around us suffer. 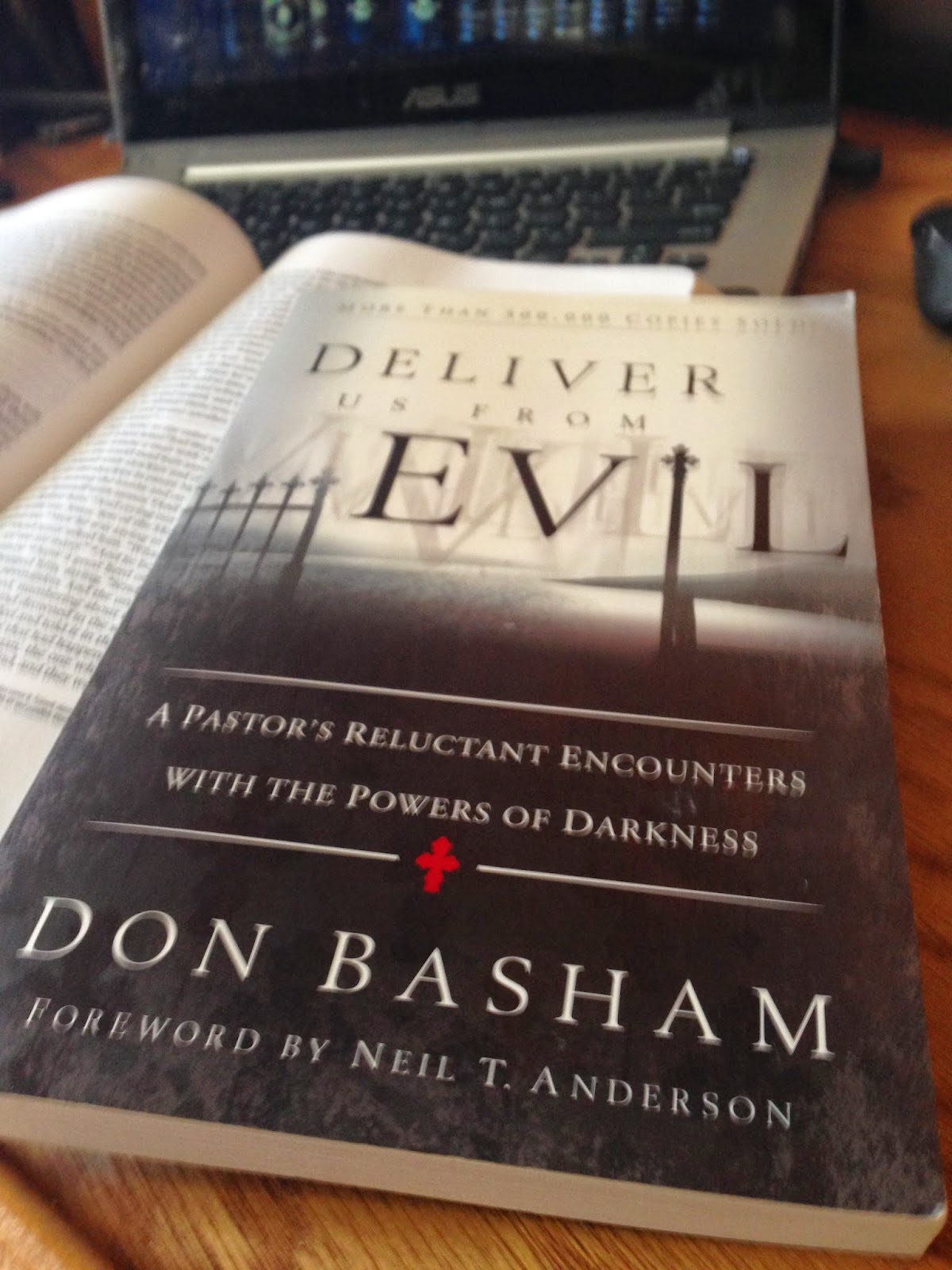 This book by Don Basham comes from the angle of a pastor who was affiliated with one of the old mainline denominations in the United States before he “received the fullness of the Spirit.”  At this point he began to understand that those who spoke with tongues weren’t misfits of society but rather had been so marginalized by their critics that no one gave them any credibility.  However through his own personal Bible study and prayer times, the Lord filled him with the wonderful infilling of the Holy Ghost.  That single event entirely changed how he began to look at the Kingdom of God.  Not only was there a greater understanding of the necessity of a Godward pursuit but also there was a clear delineation that he began to see in the spirit world.
The book is really an account of how he started encountering people and situations that initially he had no real answer for.  He would be confronted by people who would began to manifest strange behaviors or have physical ailments/sickness that did not have a clear medical diagnosis.  In other moments he would feel heavy oppressive black moods to assail him for which he had no explanation for.  The more he looked in the Bible, the more he started leaning toward the idea that we contend with the demonic force of evil that has been present throughout the beginning of time.  He writes of his initial skepticism and doubt as to it being the attack of the devil because the seminary he had attended had basically written off the demonic realm as nothing more than mental instability. 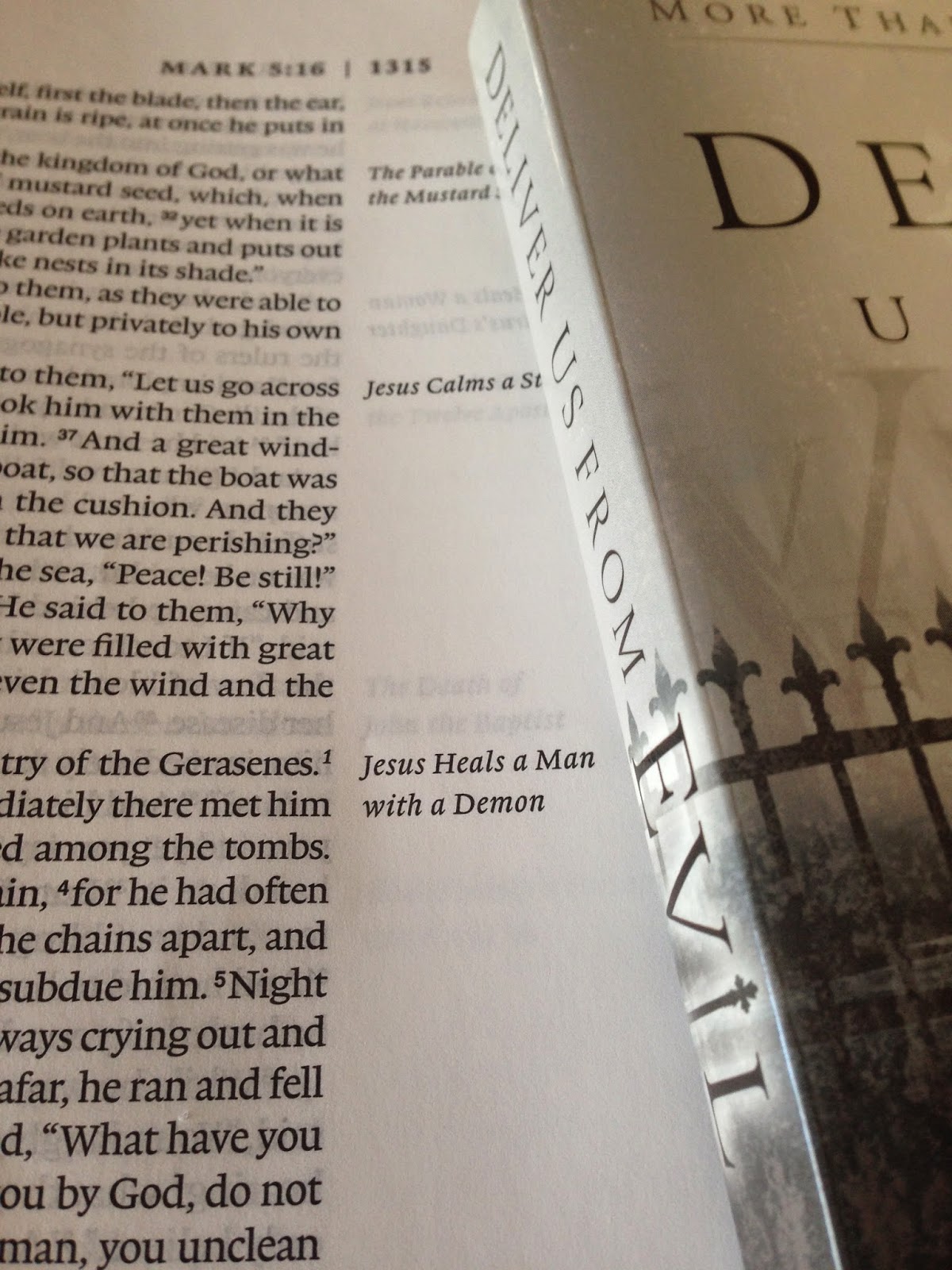 On a sidebar, I downloaded a podcast of one of the largest churches in our city around two years ago and listened to a “pastor/teacher” get up in his pulpit and speak to more than 1000 people that day in four services how the account in Mark 5 was nothing more than a case of paranoid schizophrenia.  Remember what C.S. Lewis said in The Screwtape Letters, Screwtape writes to young Wormwood, “Long live our man in the pulpit” [2 Cor. 11:13-15].

However despite Basham’s initial skepticism, he would pray for these people and soon witnessed some remarkable deliverances and healings.  When some of these things were spoken about by word of mouth, invitations slowly came to him and he would go to other churches and have similar successes.  Despite what he was witnessing the Lord doing, there was still great uncertainty as to the methods and the rationale behind what he was involved in.  This sent him back to his Bible and a giant Strong’s concordance because in his early ministry years there were few if any books and certainly no computers to help him to study and seek guidance.  His only source of direction was the Word.  One of the strengths of this book is the areas where he has transcribed portions of the notebook that he had devoted to the subject of spiritual warfare and deliverance.  While all of the anecdotal tales are very interesting to read, I have reached the point in my life where that I have seen much and heard much and I want it nailed down in the Word before I get off into some tangential space filled with spiritual and scriptural uncertainty.  Tag me in as a doubter, skeptic, or any other label which is fine but at the end of the day we can only depend on the strength of Scripture and where it is silent, we need to be silent and where it speaks, we need to speak.  If you are pastor and have to preach regularly this is the kind of attitude that will come to you when you take up the responsibility and discipline of expository preaching.

As always with any books on spiritual warfare, they can be extremely on target or they can be extremely goofy.  This book falls in the category of helpful simply because Basham does his best to give Scriptural parameters to guide him.  Even some of the anecdotes that he gives where he was confronted by men who were pastors and Bible teachers, their reactions against him pushed him back into the Bible to find answers. 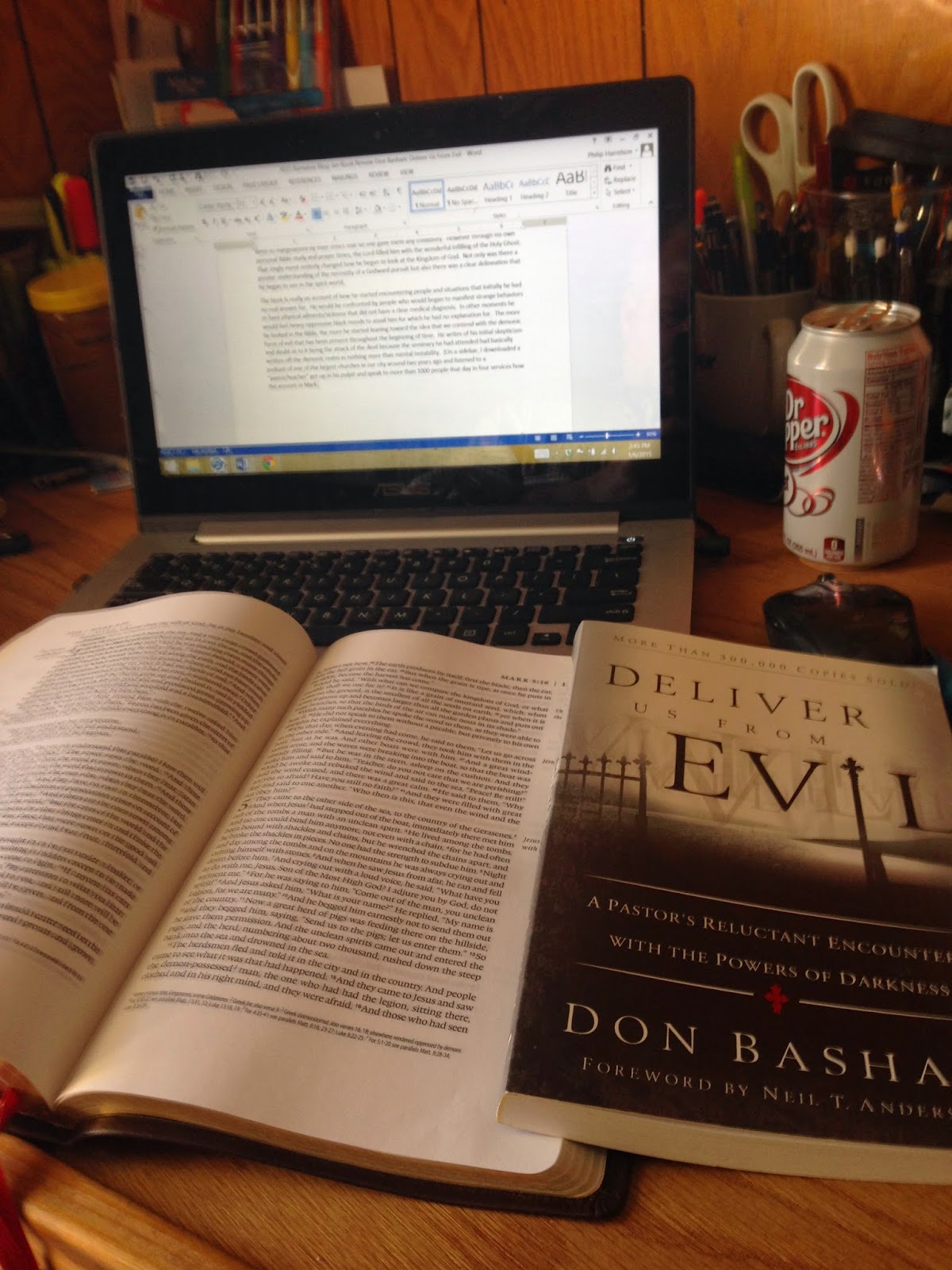 I conclude with a question:  If we see the demonic routinely and regularly all through the Gospel of Mark, has this disappeared from our day or have we lost our discernment to ferret out the demonic?  This directly goes back to some of the earlier statements I made about personal holiness.  The more carnal we are, the blinder we become to the subtle approach of the enemy.  Holiness has taken an awful beating in the last decade but if we are to be successful in our walk with the Lord, our commitment to biblical holiness is an absolute necessity.