Operation Bucharest -- I Feel The Rain 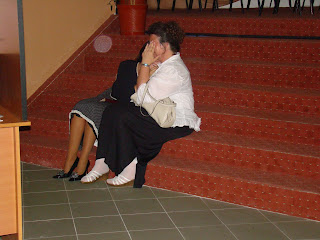 I need to digress somewhat with this post because I have come to understand that many more folks than our local church in are keeping up with this mission trip. Therefore I will take the next few lines to address an issue that has come up since you have been reading this blog.

I would not have you ignorant brethren concerning. . . . . whiskey. You may have noticed in some of the previous posts that I have (jokingly. . . at least I hope that is the way you are taking it) a few references to “whiskey” and the “whiskey wagon.” This attempt at dark humor is something that I picked up from the hospital. Several years ago, I worked with a physician who walked into a procedure one day prior to us beginning and spoke to the patient about getting started with his case very shortly. The patient then asked the doctor what kind of medicine that I was going to use to put him to sleep. The physician replied, “Well, Philip is going to give you a little whiskey in your IV.” The patient thought this to be quite funny. 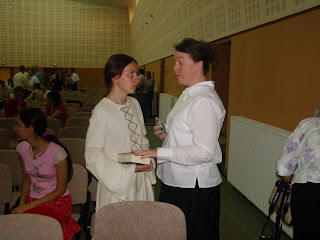 Over the years as we ran across patients who were extremely anxious, in trying to defray some of their anxiety we would use this line. With as straight a face as possible, when they asked what we were going to use to put them to sleep we would tell them ”whiskey.”

So that has become a byline of sorts for me especially when people would ask what I recommended for them to take for pain. Prior to the missions trip, my brother told me that maybe one of the physicians that I knew might give me a little “help” for the plane trip. However, I told Mark that I would just take the whiskey on the plane. 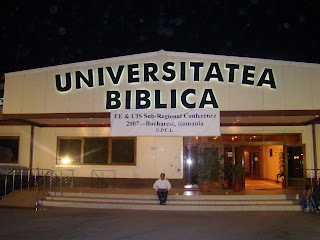 Just so you would understand this bit of lightheartedness before I get on with the real point of what we are trying to do.

Sunday morning came way, way too early. In fact, I have discovered along with most of the rest of our bunch that this missions trip has been a marathon. We have literally packed 36 hours into 24 hour days. Our patience and kindness is ebbing but we are doing our best to make the best of the situation. Besides the lack of sleep, all of our singles have had to sleep in dorms without air conditioning. This has obviously been demanding on them also. We had a good rain the cooled things off a bit on Thursday but the rest of the week sent the mercury again back into the upper levels of the 80-90’s. 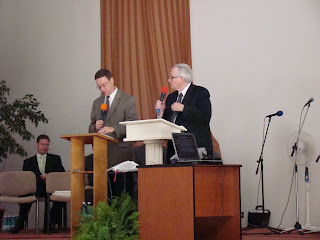 On Sunday morning, the place was pretty well packed out because the pastor of the local Assembly of God church dismissed his congregation and encouraged them to come to the missions conference. Obviously many of them came on Sunday morning because the building was with very few empty seats.

Prior to the preaching, Brother Rodenbush conducted an ordination service for two men. Brother Steve Teir (UPCI missionary) and Brother Edward Buschkoff (a Russian pastor) were both challenged by Brother Rodenbush’s remarks but were also read that charge from 2 Timothy 4:1-4 about the real emphasis of what reaching the lost is all about. The Gospel must be preached with clarity and with purpose. Brother Rodenbush also spent some time encouraging each of these men to become servants who followed through on the mission that God had called them to do. 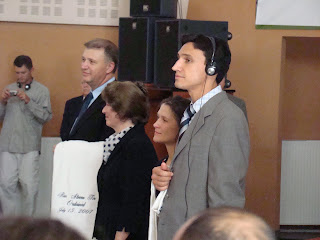 Brother Salvatori Archidiacano, the General Superintendent of the UPCI in , preached again. He preached on the importance of the harvest and injected some elements of doctrine into his preaching that would hopefully encourage the visitors to go and find out for themselves.

After the daytime service ended we all ran to the bus and loaded up again with the missionaries from Europe to go to eat at the food court in the very upscale mall in . However, what we did not know was that the bus was on a one way journey and we had to walk from the mall back to our complex. We walked about 2 to 2 ½ miles or so and put a metro ride between each mile to break it up a bit.

We arrived back at the complex around 3:00 PM. So we arrived sweaty and with tired feet. But what we did not know was that 20 minutes after 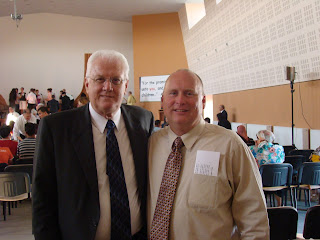 our arrival another aggravation would beset us. The power went out. There was a large wedding party occurring in one end of the complex and the demand for electricity was too much. Also there were some of our bunch who were attempting to wash clothes. Apparently the washers, dryers, and A/C units all going at the same time created the difficulty. As I was trying to fight through the sweat and all, I remembered what I had heard Brother Gordon Mallory preach years ago about every time that he got into a difficult situation on the mission filed that Brother Adams would slap him on the back and shout in his ear, “Well, Mallory, how do you like missions work?!” 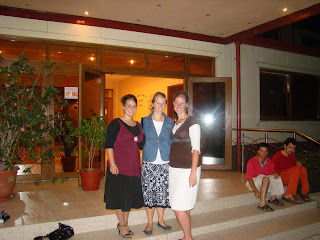 I went over the lobby area of where they were holding services to attempt to get on the internet because although we were without power the complex did have it. This would be a huge time of frustration to me because the internet was very sporadic. When I would get a video about halfway uploaded (about 10 minutes) the internet would shut down and I would be back to square one. Also in attempting to uploaded pictures to Blogger I had a great deal of difficult in uploading. Later the main guy responsible for the sound told me that on Sundays the internet is is terrible because “everyone” is always on it on Sundays.

There was a huge and very interesting thing that occurred on Godtube.com once I was able to get on the site. I received a personal e-mail from someone who wrote me in Romanian. When I found Brother Mike Patterson I showed him the message and he said that it was someone who was stating they had saw the video clips and they live in Bucharest and was desiring to know about the location of the church. This far exceeded my expectations of what effect that the video clips would do. 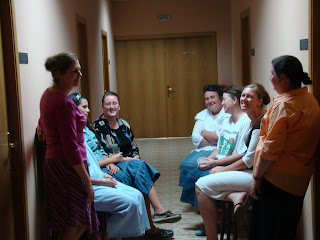 The Sunday night service was extremely faith-lifting and building especially to the missionaries. Toward the end of the service, Brother Mark Shutes begin to exhort and encourage all of the missionaries and you could again feel the faith level rising a little higher. After Brother Shutes finished, Brother Rodenbush gave some final words and then asked a Romanian pastor to conclude with prayer. I have no idea what he prayed but it was full of power, passion, and anointing.

So as the final notes were played out and things begin to slowly subside on the conference and our missions trip we had to say that we had saw and experienced something that every American church ought to experience. We are weary but rested! We are full but hungry for more! We know that this is not the end but merely the beginning of the rainy season for and other European nations.

Anonymous said…
Hey Bro. Philip when will we hear "The Rest of the Story...."???